Well and full of ideas and plans

So February passed in a blur of coughing, aching limbs and utter lethargy. Somehow this nasty bug sucked out all our energy and enthusiasm, even for eating! (That was its only bonus as it certainly helped my quest to shed a few pounds before the warmer weather gets here)

Then suddenly one morning I got up and actually felt like me! I really wanted to get stuck into some of those plans I had abandoned and even began to think of some new projects. My sewing room was calling again.

So what have I been up to.
First I made up a wearable toile of the 'Jocko' top from Ready to Sew. The only suitable fabric I had was some fleece, which was a bit thick, but it enabled me to see just how boxy the top was. 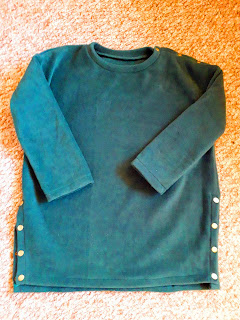 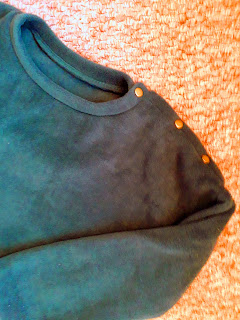 When you are like me and more of a triangle shape, tops that are too loose are not flattering and I found that I had to go down 2 sizes to make it work for me. Still loose and comfy, but not overwhelming.
I really like this top and straight away ordered some striped French terry to make up a lighter version.  I think this really works well and it will certainly be a pattern I return to again.

Next I thought I had better tackle some of the costume work I still have to finish for the Chantry Dance Company, for their show Alice, Wonderland through the Looking Glass, later this year. 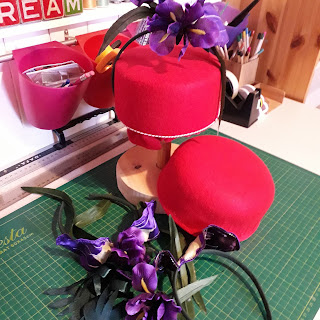 It's coming along, though I can't reveal too much. If you're into contemporary dance check out their website to see if they will be performing near you.

And then of course it was world book day. Only one of my grandsons was involved this year, which was just as well as he didn't decide what he wanted to be dressed as until 2 days before the event.
Amazingly the theme was Alice in Wonderland, in the air or under the ground. Well bless him our little man is potty about worms, but to make a costume he could manage in all day at school was a bit of a problem. Eventually mum persuaded him that a caterpillar was similar and so the one from Alice emerged. Hoodie top, two colours of fleece and some pipe cleaners and voila! 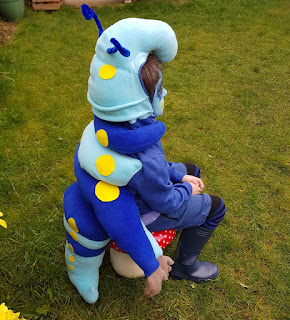 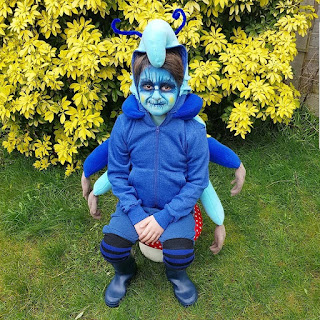 We did make the tail detachable on an elastic belt so that he could sit down and manage other things unaided. Mums amazing makeup finished it off and although I had my doubts that he would actually wear it, he loved it and stayed in it all day.
And just to make his day he was awarded 3 gold stars, so all in all another success.

Well I'm on a roll now so off to do some more of the costumes and some tee shirts ready for my hols later in the year.
I'm using a free pattern from Love Sewing magazine and even managed to purchase the same yellow spot jersey from Girl Charlee that was used in the magazine. It is a little thinner than I had anticipated but we'll see how it makes up.

Enjoy your week and sewing if you're doing any
TTFN
Jenny xx
Posted by WinnibriggsHouse at 15:43

Hi thanks for stopping by, but even better say hello. I love to read your comments and its also a way for me to meet you. I do read every coment but don't always have the time to find your email or web, so do pop back if you have asked a question as I will answer it here.xx

Hide / Get this widget

The heart of Winnibriggs House 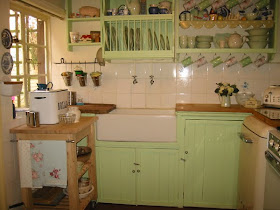 Come on in, put your feet up and have a look round. I hope you enjoy my ramblings and I'm even more chuffed if you like my pictures, but if you want to use any although I will be very flattered, just let me know first.

However please don't copy any of my hand made products.

Thank you for understanding

WinnibriggsHouse
Hi I'm Jenny, retired civil servant who believes age is just a number, not an excuse. I dance, sing (when no-ones listening) talk too much and laugh lots. I've been married to the same bloke for 50 years, charming, helpful and at times very annoying but that's part of his charm. I'm a mother to two very talented children and grandmother two adorable boys and two beautiful grown up girls. I'm now Outlaw to two lovely people having got both the kids married off at last. I love the house I'm in but still dream of my 'ideal home'

Some of my favourite things.... 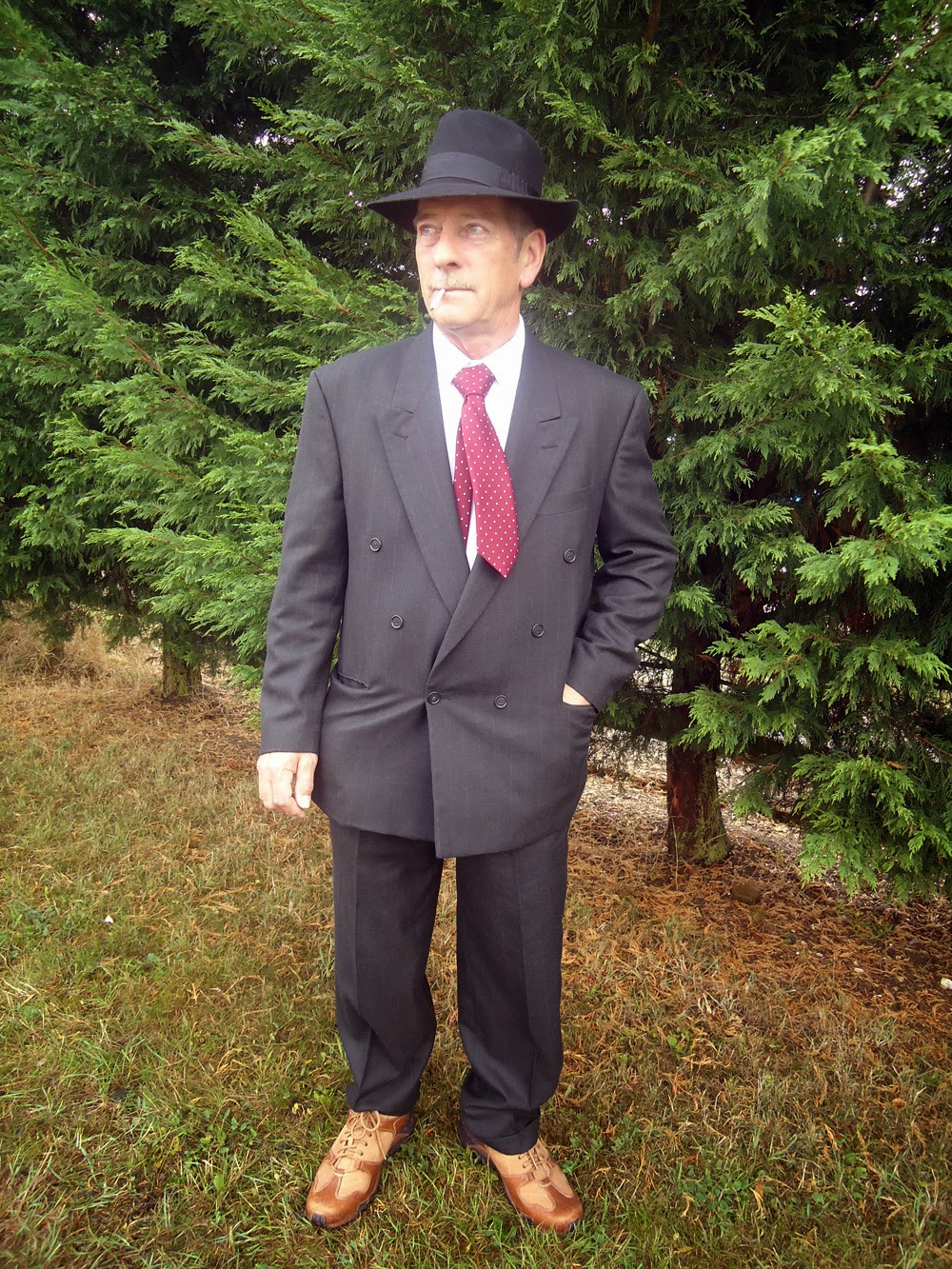 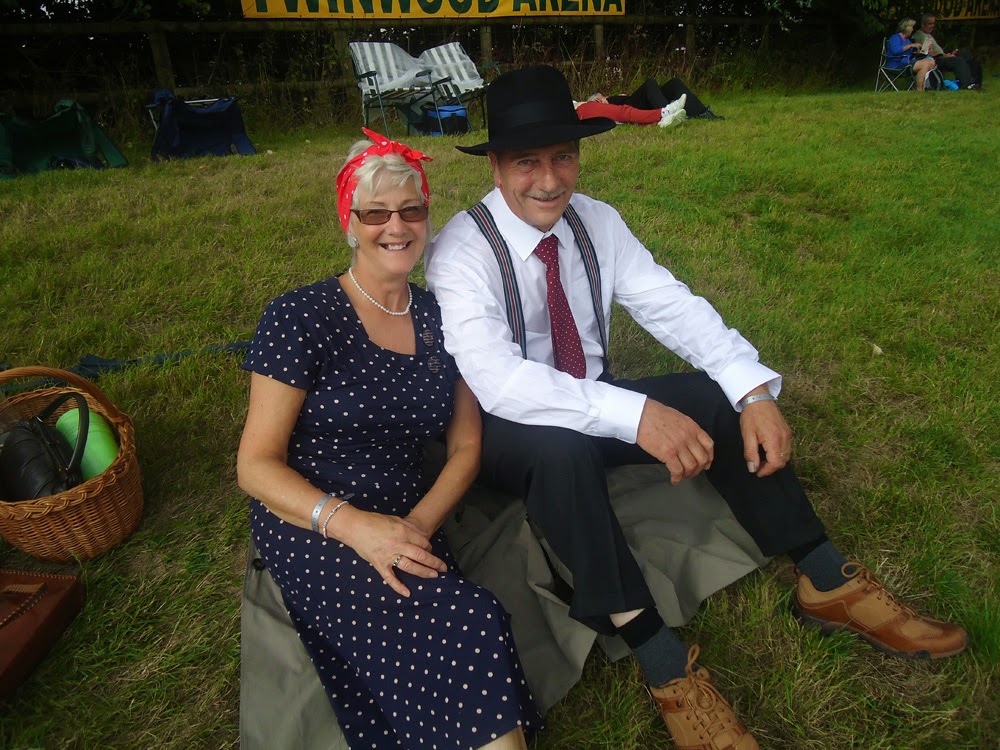 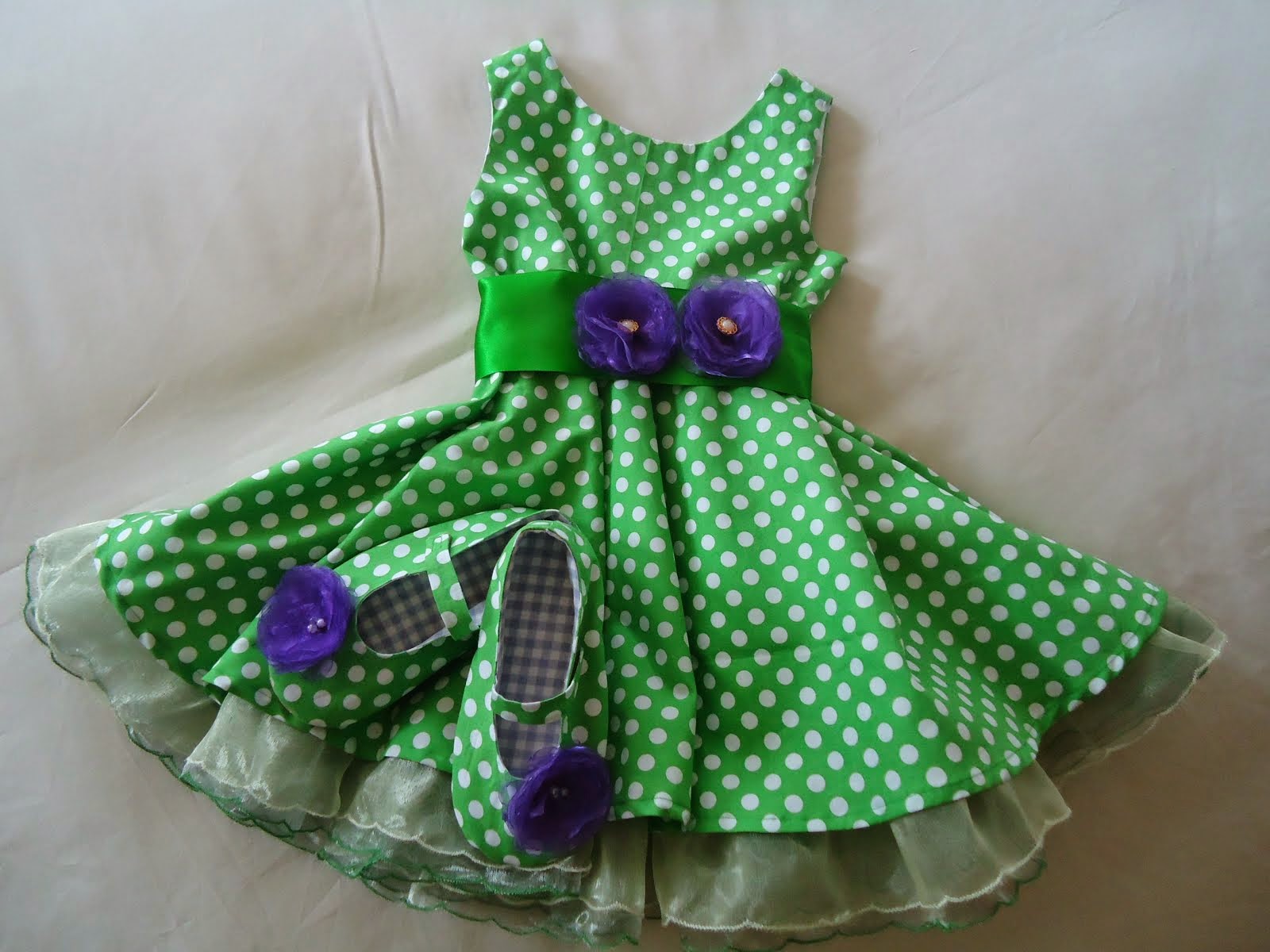 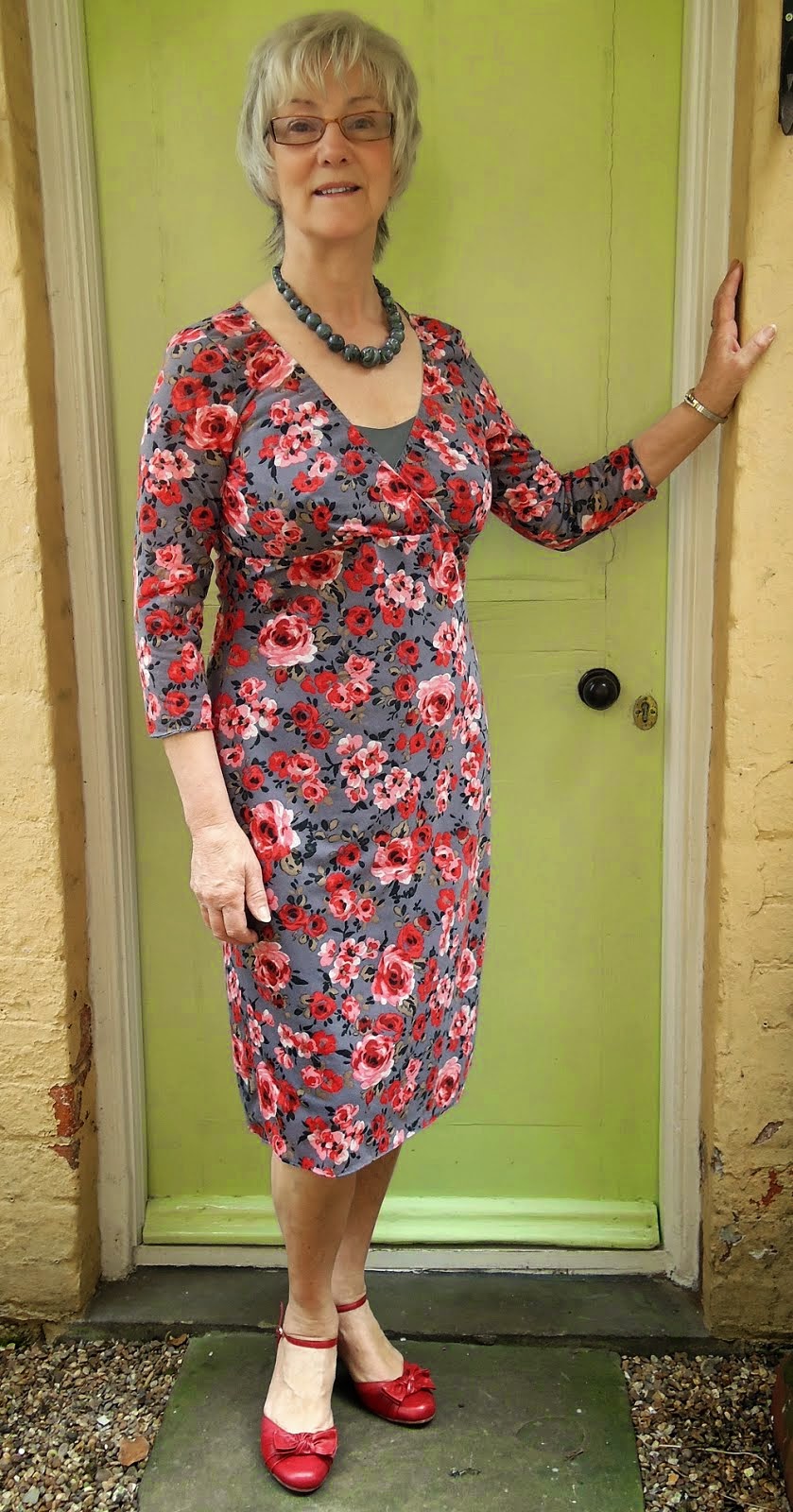 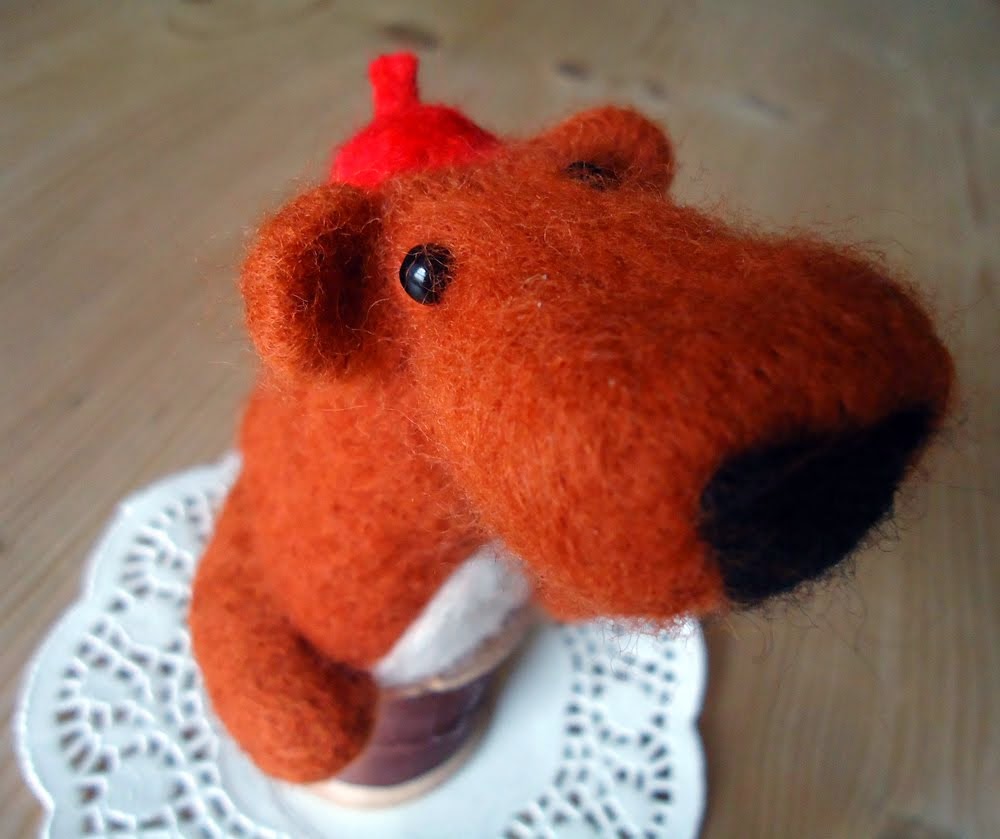 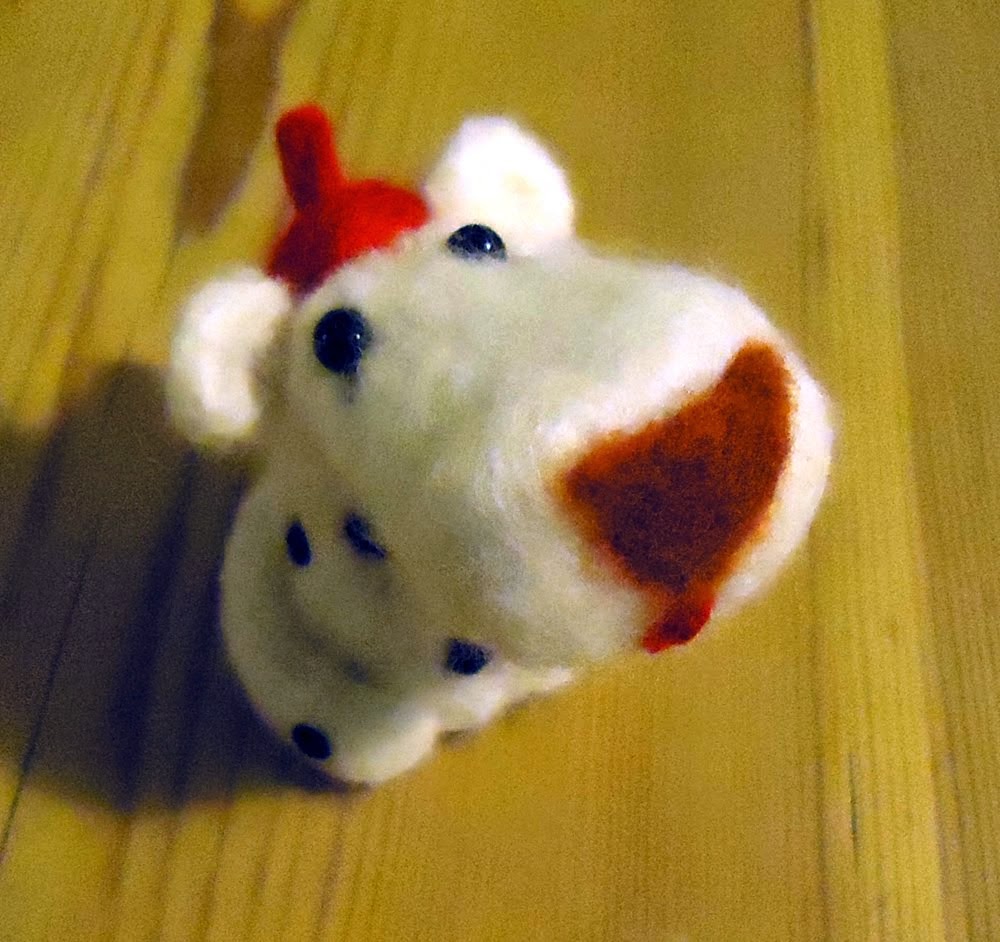 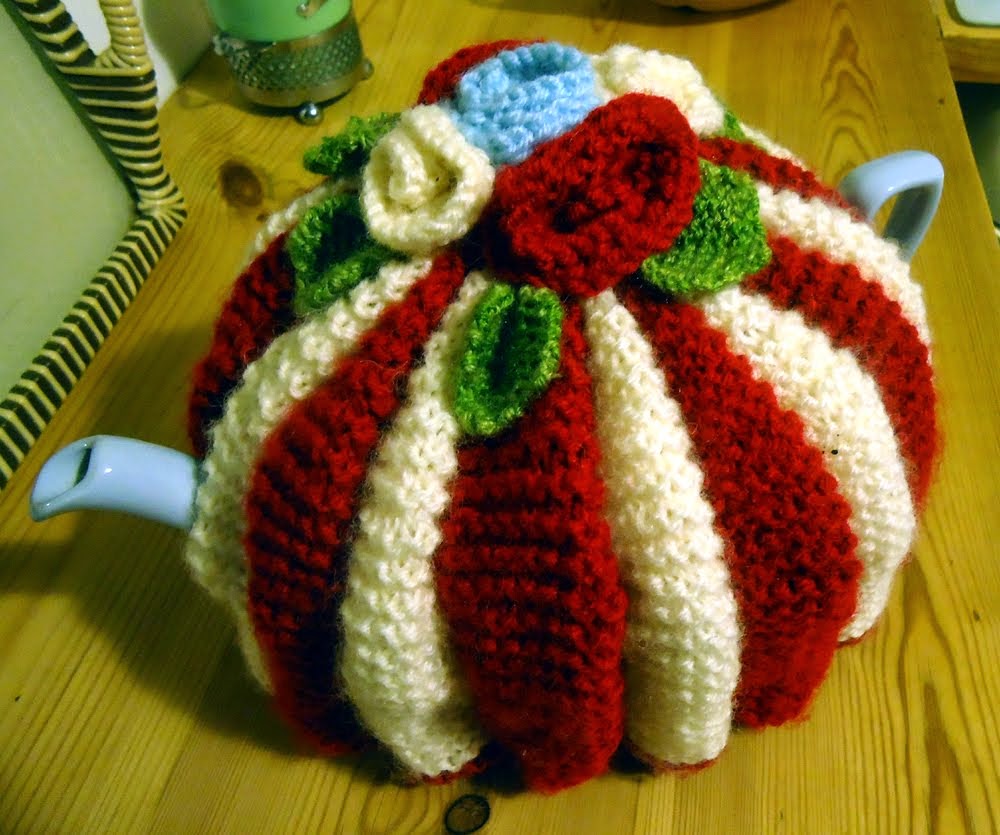 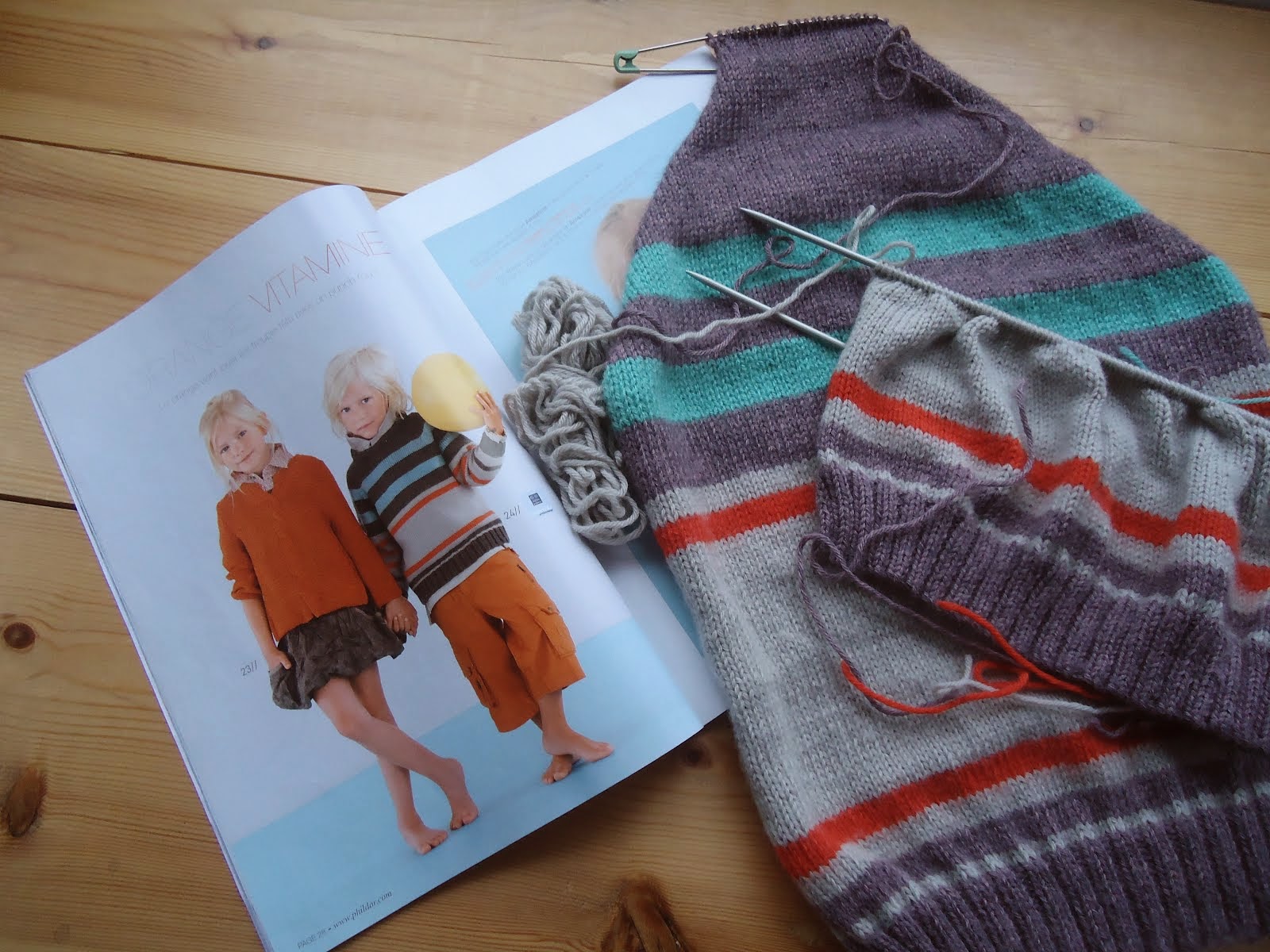 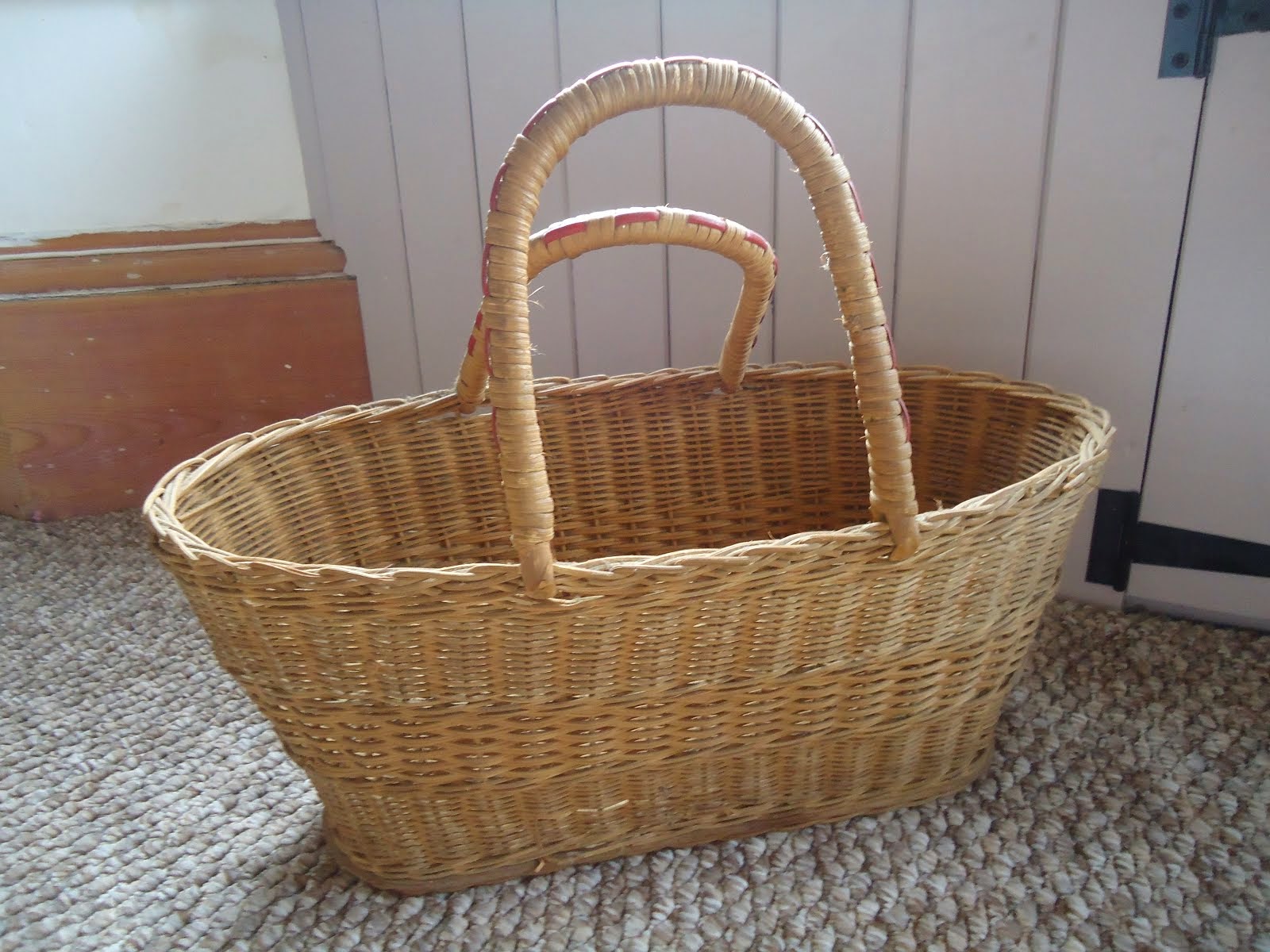 more from Olive and Edna 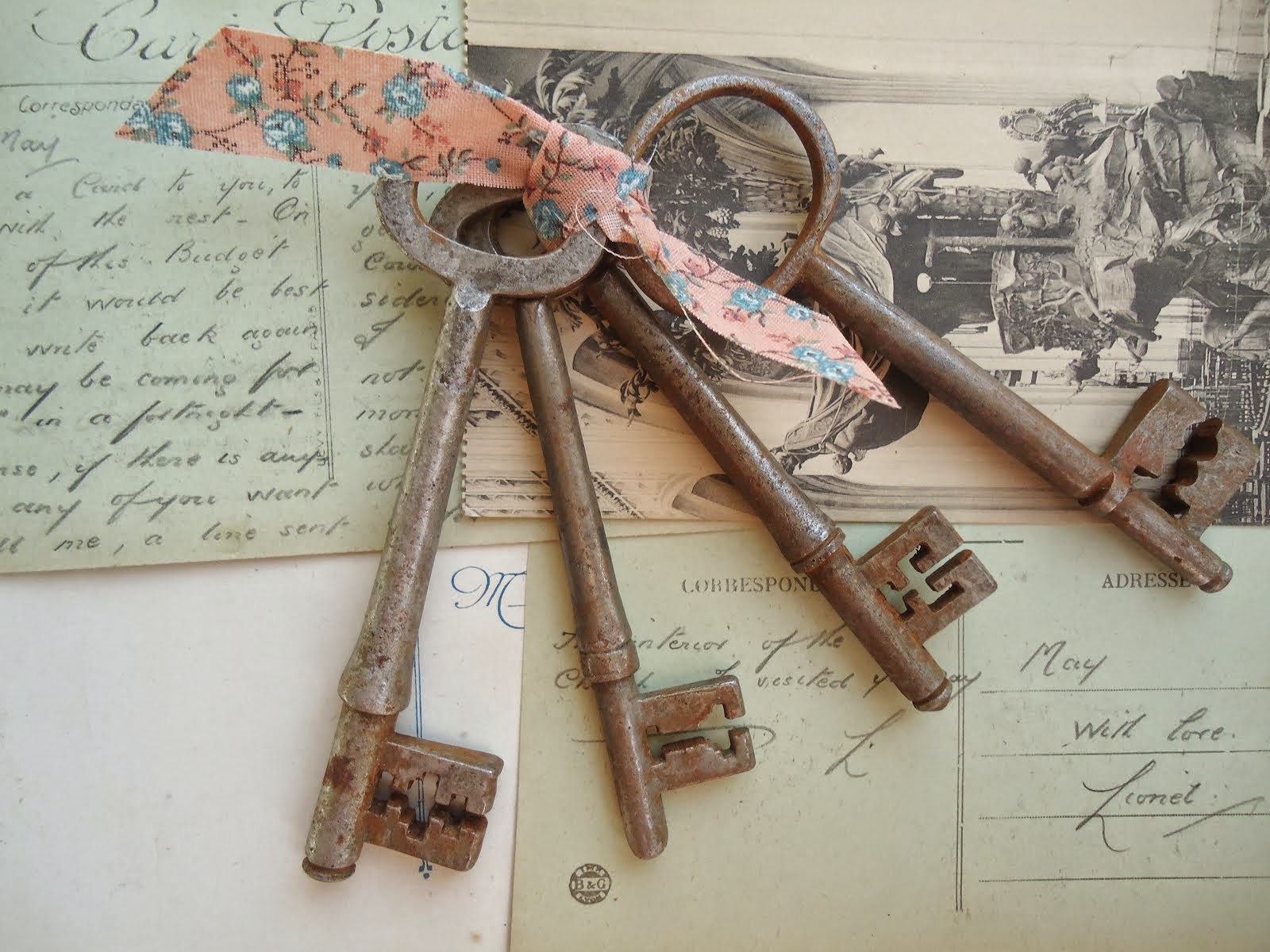 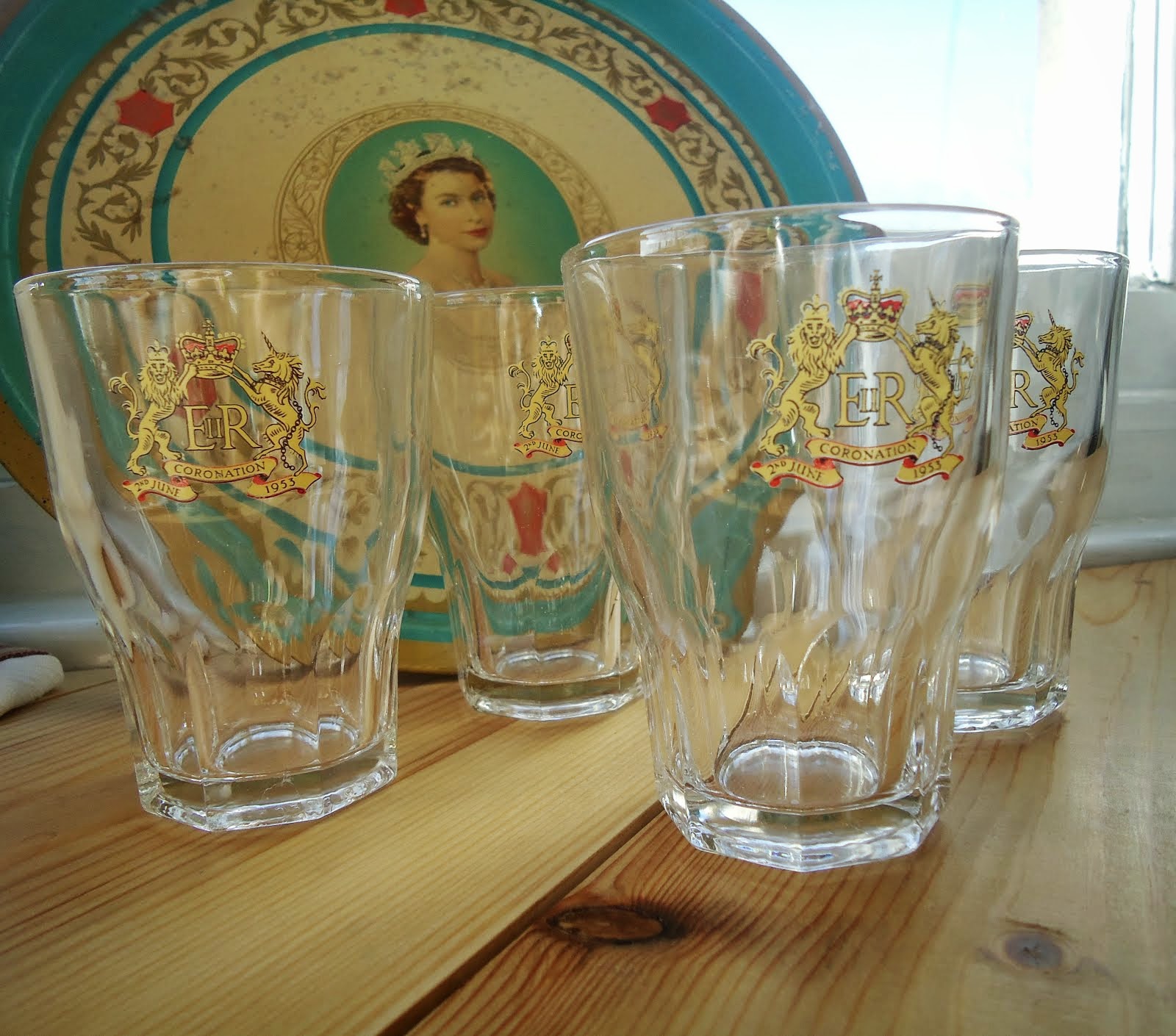 and yet more to covet 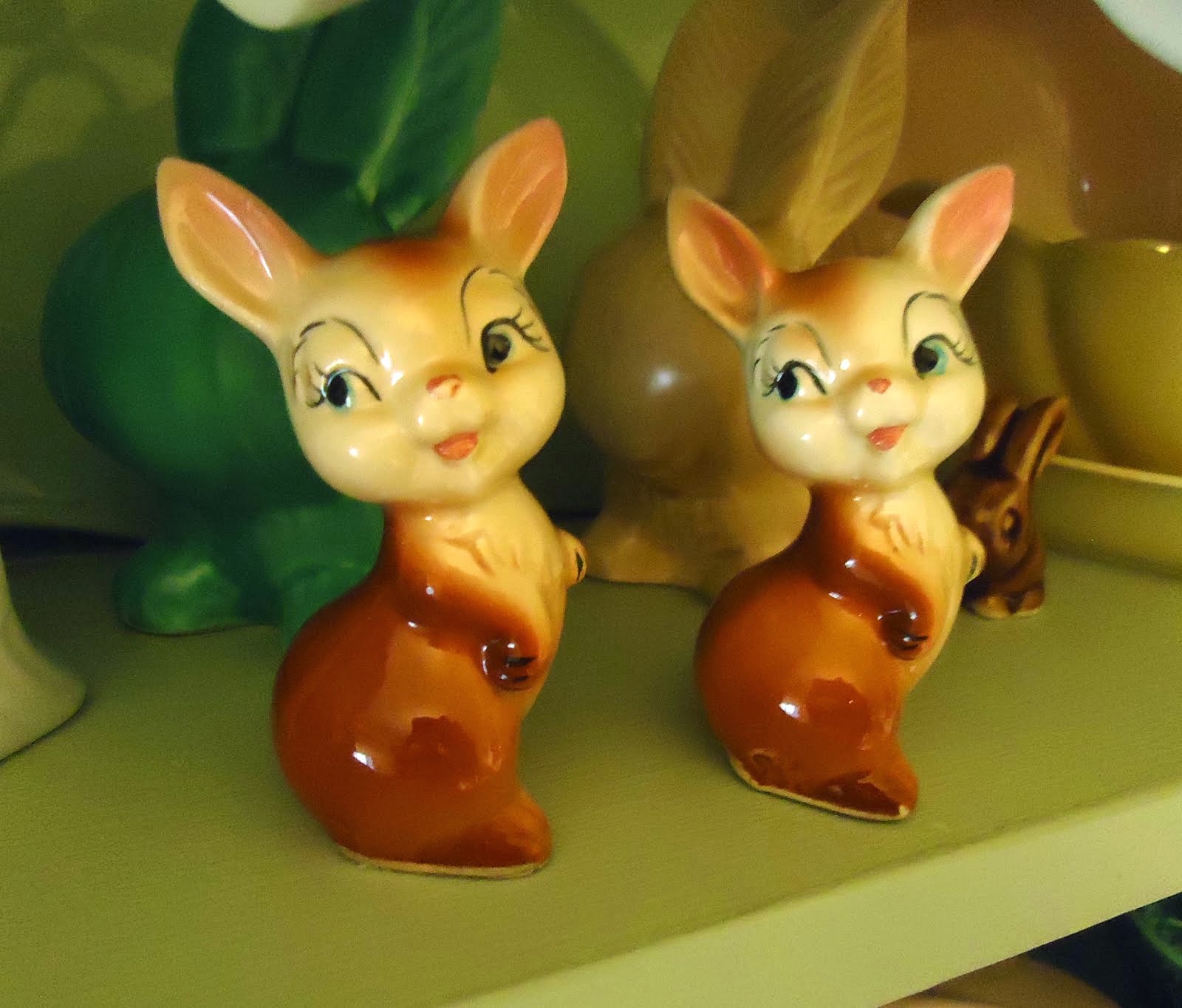 Loving life, family, cooking, eating, knitting, sewing, lots of fabric and enjoying a few bottles of wine on the way...( not when changing the baby or operating the overlocker though!)....